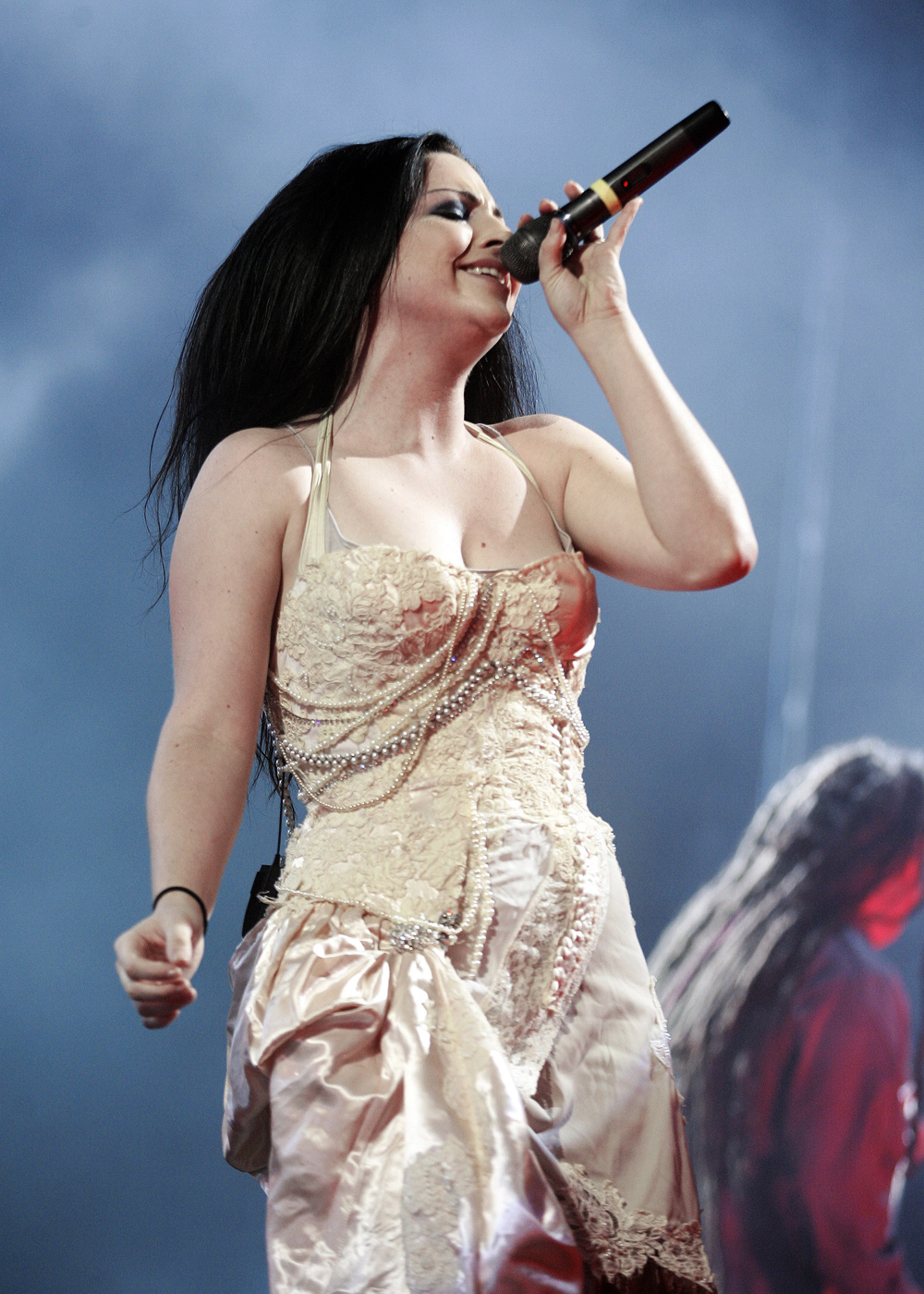 “Amy Lynn Hartzler (née Lee; born December 13, 1981), known professionally as Amy Lee, is an American singer, songwriter, and pianist. She is the co-founder and lead vocalist of the rock band Evanescence. Along with her contributions with the band, Lee has also participated on other musical projects including Walt Disney Records’ Nightmare Revisited and Muppets: The Green Album. She has performed collaborations with artists such as Korn, Seether, and David Hodges. Lee composed the soundtrack to the films War Story (2014) and Indigo Grey: The Passage (2015) with cellist Dave Eggar, and the song “Speak to Me” for the film Voice from the Stone (2017). She possesses a mezzo-soprano vocal range.[2][3]”